The Familiarity of Abuse 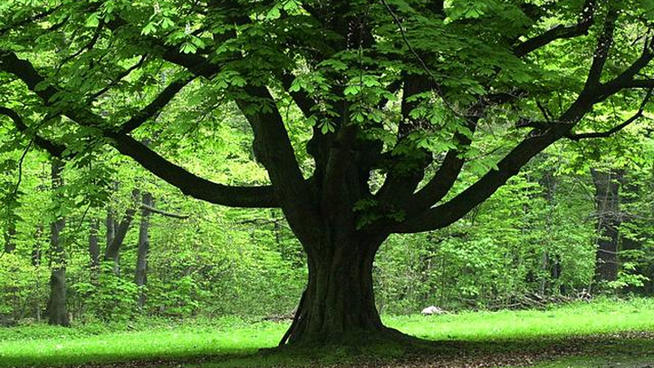 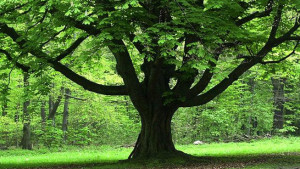 Recently, I heard a young woman express concern for her friend’s safety and well-being. She thought her friend’s boyfriend was very controlling, and his general behavior was creepy. I thought to myself perhaps this insightful, discerning friend would be more likely to disengage herself early on from a potential abuser.

Then I thought about the friend who was already involved in the relationship. I don’t know how she interpreted her boyfriend’s controlling behavior, or if she even identified his behavior as controlling. I wondered if she felt a creepiness when in his presence but ignored it.

As simple as the word creepy sounds, it does aptly describe the initial reaction many survivors of domestic abuse use when reflecting upon the potential abuser’s behavior. Something about him just didn’t seem right from the beginning.

Although the behavior did not seem right, it did appear very familiar. Something about his interactions, his words, and his mannerisms – all seemed strangely familiar! Thinking back to my own situation, I felt uncomfortable, but I was used to feeling that way. Where did we learn to be comfortable with the uncomfortable?

For many of us, it began with our family of origin. Back then, there may have been creepy behavior, hurting words or worst, disregard for feelings, no personal boundaries – all of the things that led us to stay a while in an abusive relationship instead of fleeing upon first encounter!

It is good to look back to see where you came from. It helps to eliminate self-blame and shame. No woman, in her right mind, wants to be abused. However, after you have looked back, you must now look forward. You are no longer an innocent child in a challenging household. You are a loving, responsible, competent, and forgiving adult who is ready to thrive in the world! Embrace the Tools for Thriving to reach your potential.

This site uses Akismet to reduce spam. Learn how your comment data is processed. 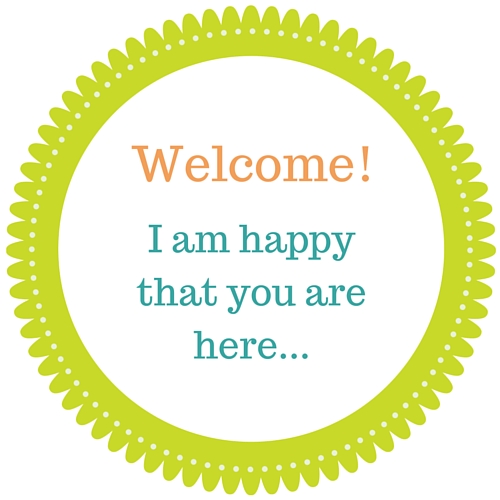